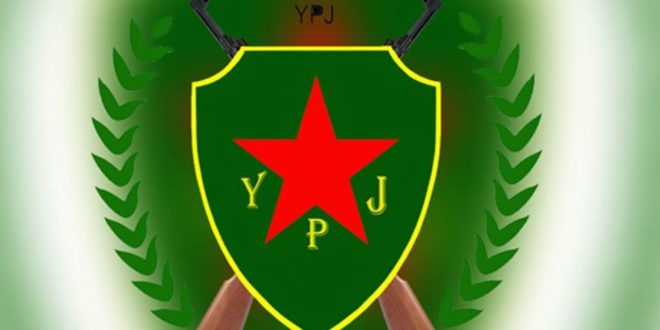 “Together to support the freedom of the leader Abdullah Ocalan”

Women Protection Units (YPJ) join hands and support the entitled campaigns “Freedom for the Leader Abdullah Ocalan for Equal Peace in Turkey” launched by the Kurdish Working Action Group in South Africa (KHRAG) and the Congress of South African Trade Unions (COSATU). Women Protection Units also join hands with the other British trade unions (Unite the Union and GMB [General Municipal Boilermakers]) in their campaigns under the title “Freedom for the Leader Ocalan and Peace for Kurdistan”.

The leader Abdullah Ocalan, representing the will of the Kurdish people in Kurdistan along with the will of the free people of the world primarily the will of free women, is deserved to be supported in his struggle to be freed from the Turkish fascist prison and to devise a peaceful and democratic solution based on justice and equality for the Kurdish cause in Turkey.

The leader Ocalan is not only a political figure, but he has always been the founder of the democratic nation and fraternity of nations philosophy which took place in Rojava and North-East Syria and it became a paradigm of freedom and democracy in a region that has been torn apart from wars by mercenaries and dictatorial regimes.

Despite all his efforts and sacrifice to bring peace, the horrific conditions including absolute isolation by Turkey for more than 20 years on the leader Ocalan is a crime against humanity. Moreover, releasing Ocalan is a pressing need to defuse the tensions in the Middle East that Turkey is seeking to raise through further military campaigns with colonialist intentions, not to mention interference in the internal affairs of other States and peoples and the bloodshed of innocent people. 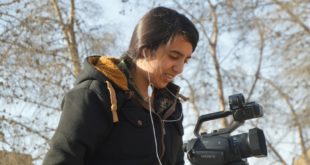 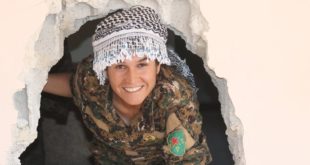 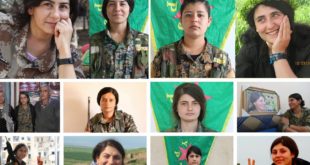