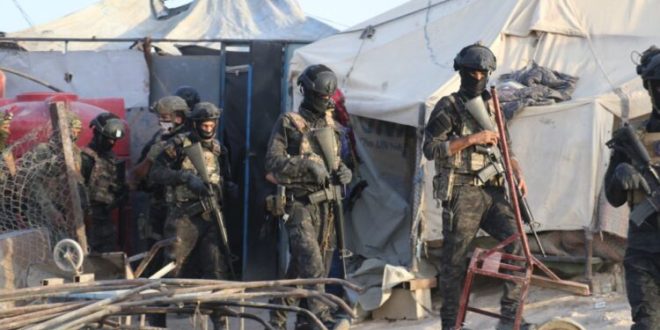 The Internal Security Forces issued a statement on a failed escape attempt by ISIS members from the al-Hol camp.
The statement reads: “Based on intelligence information confirmed that some ISIS members are trying to escape from the al-Hol camp, our ISF, supported by the SDF and YPJ conducted, on 1:00 a.m., a security operation in the Phase 5th of the camp.
The ISIS members refused to answer the call for safe surrender and attacked our force who dealt with the attack that resulted in killing one of the ISIS cell members and arresting six others, including two women, and confiscating two AK-47 machine guns and one explosive belt”
The statement concluded by confirming that Operation Humanity & Security 2 is ongoing until bringing security and stability to the residents of the camp. 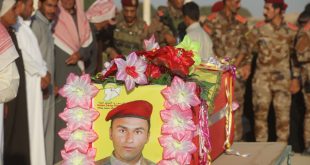